Free delivery for orders over $150 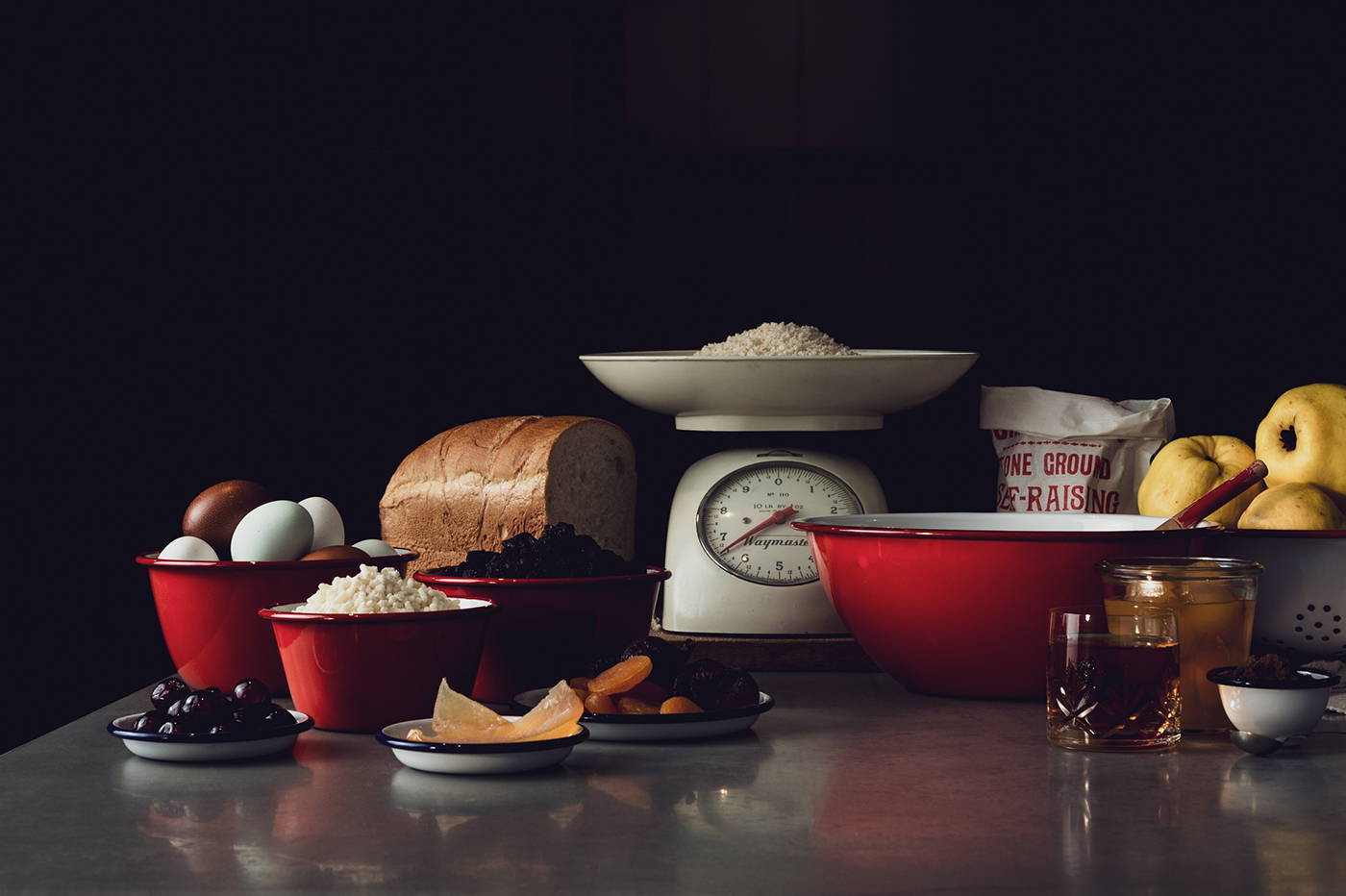 As we enter a season full of traditions and rituals, one which has been around for centuries is the day the Christmas pudding is made, also known as Stir Up Sunday.

With plenty of dried fruit soaked in brandy, the famously festive dish needs five weeks to mature before serving, so the Sunday before the start of Advent has traditionally marked the day families make their pudding. For many, the day marks the start of the festive season where both children and adults would get involved in helping to make the pudding, taking it in turns to stir the mix.

Our six-piece prep set includes five bowls in a variety of sizes and a colander. With a larger bowl for mixing and four smaller bowls for weighing out the ingredients and steaming the pudding in, you’ll be covered whether you’re feeding two, five, or twelve this Christmas.

All images shot at British Standard by © Ruth Ward Photography. 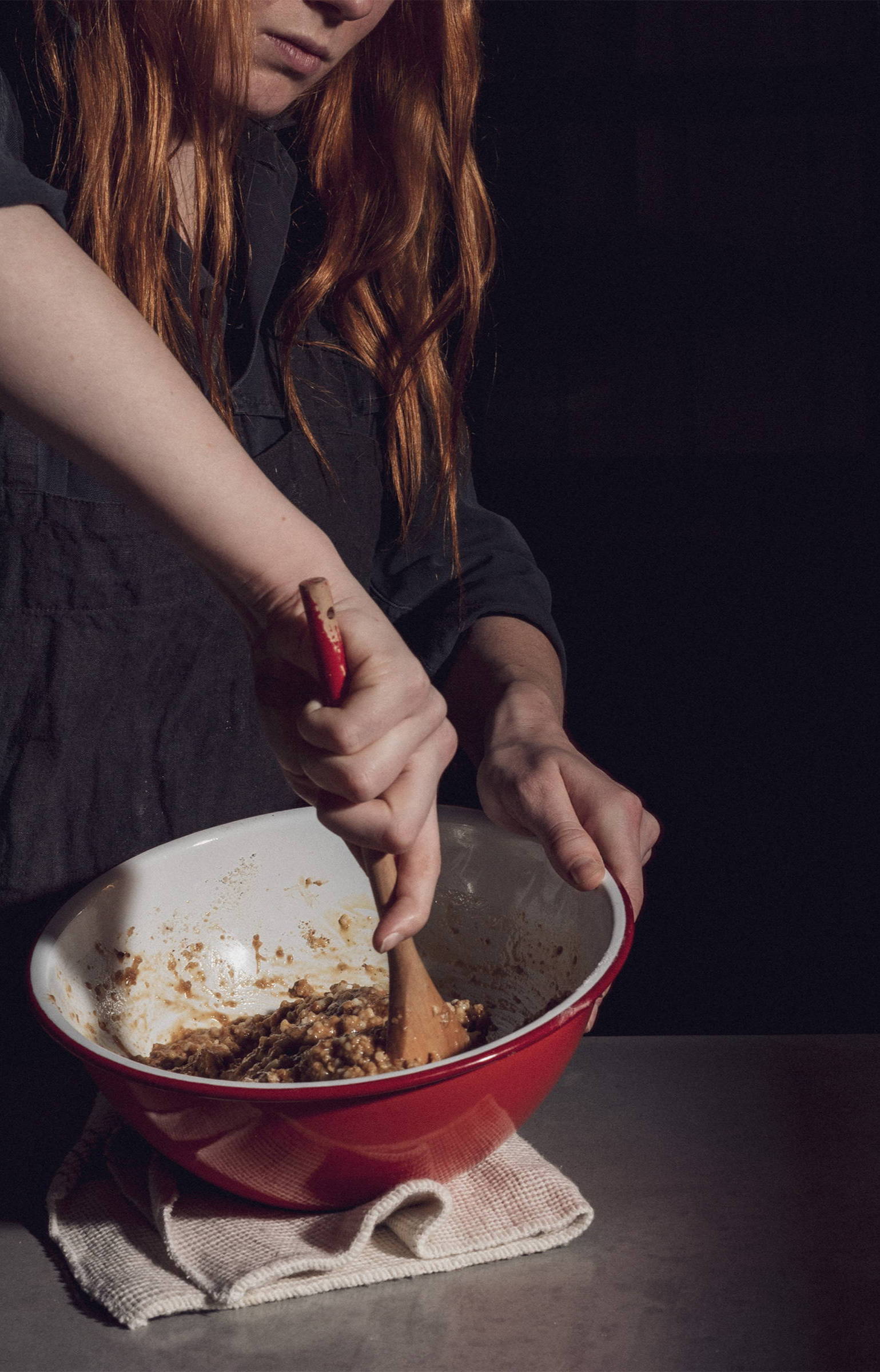 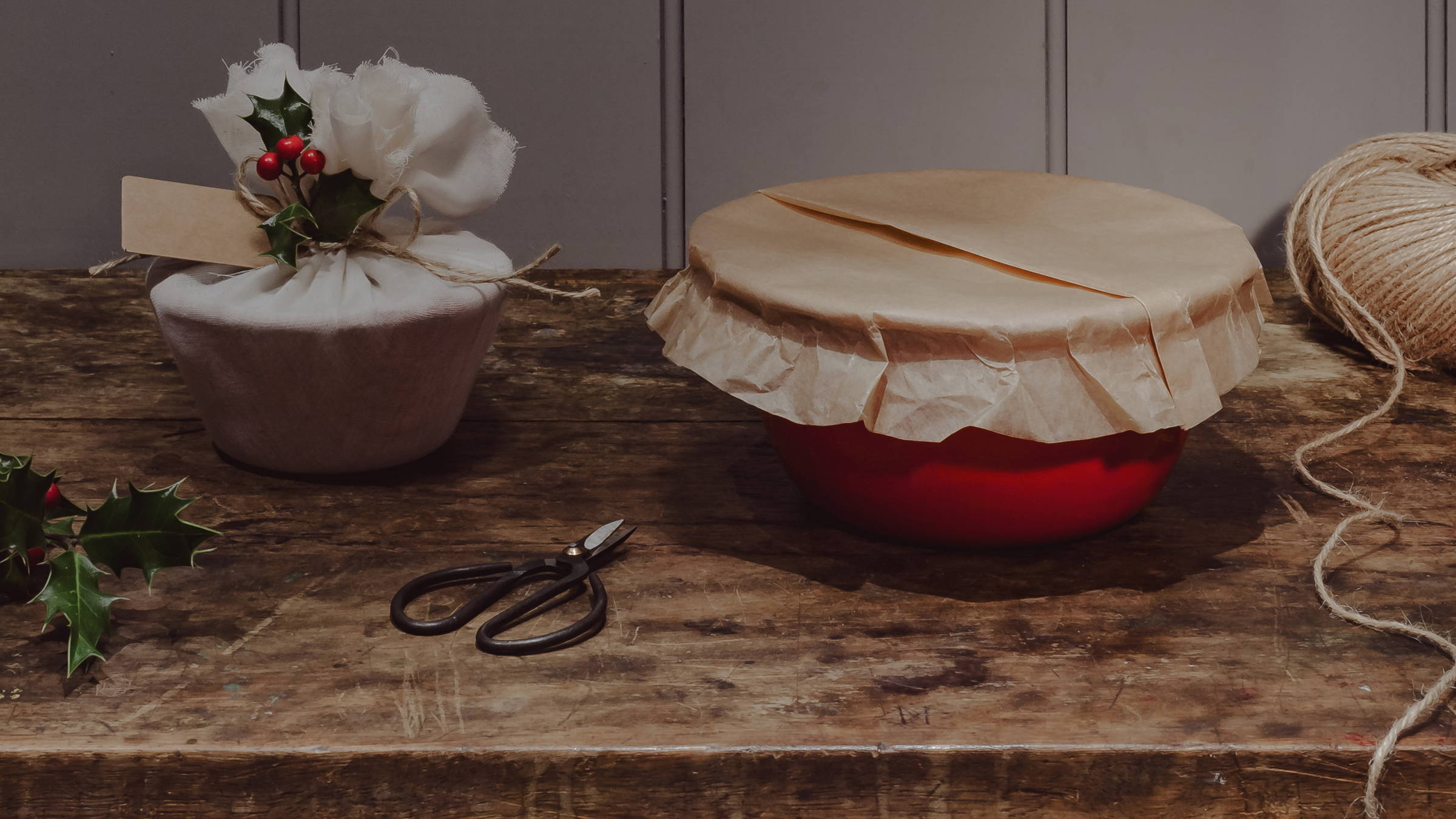 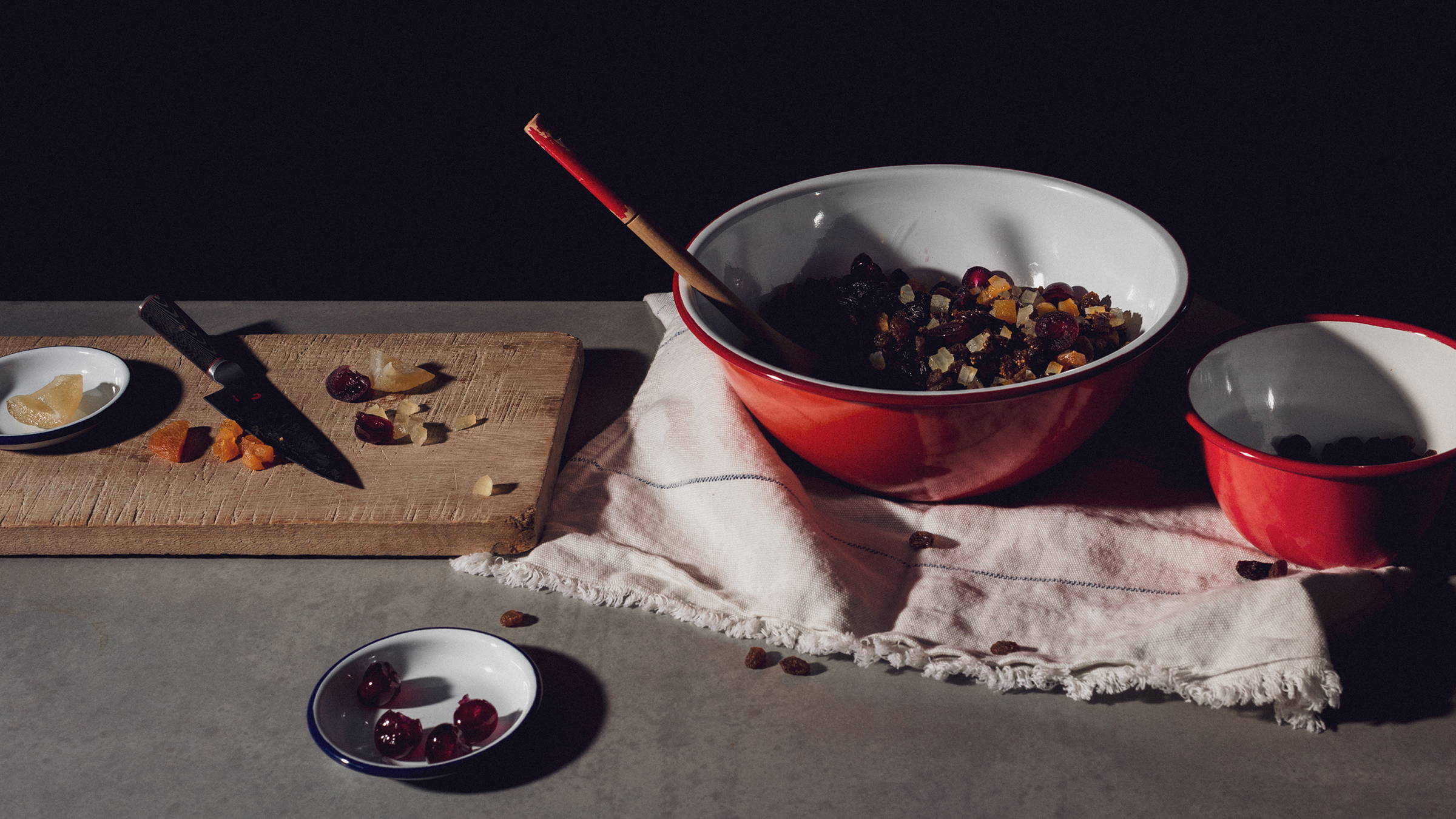 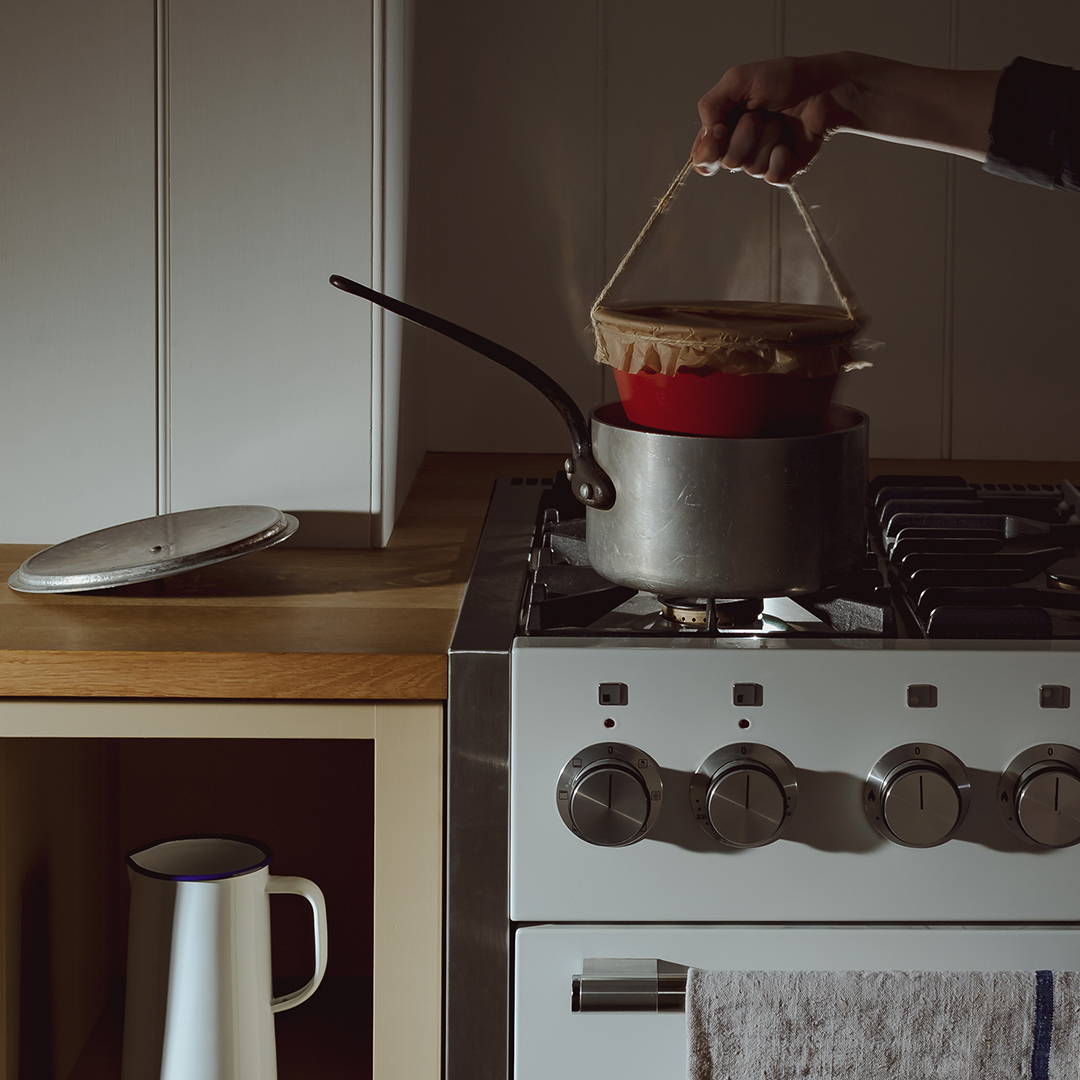 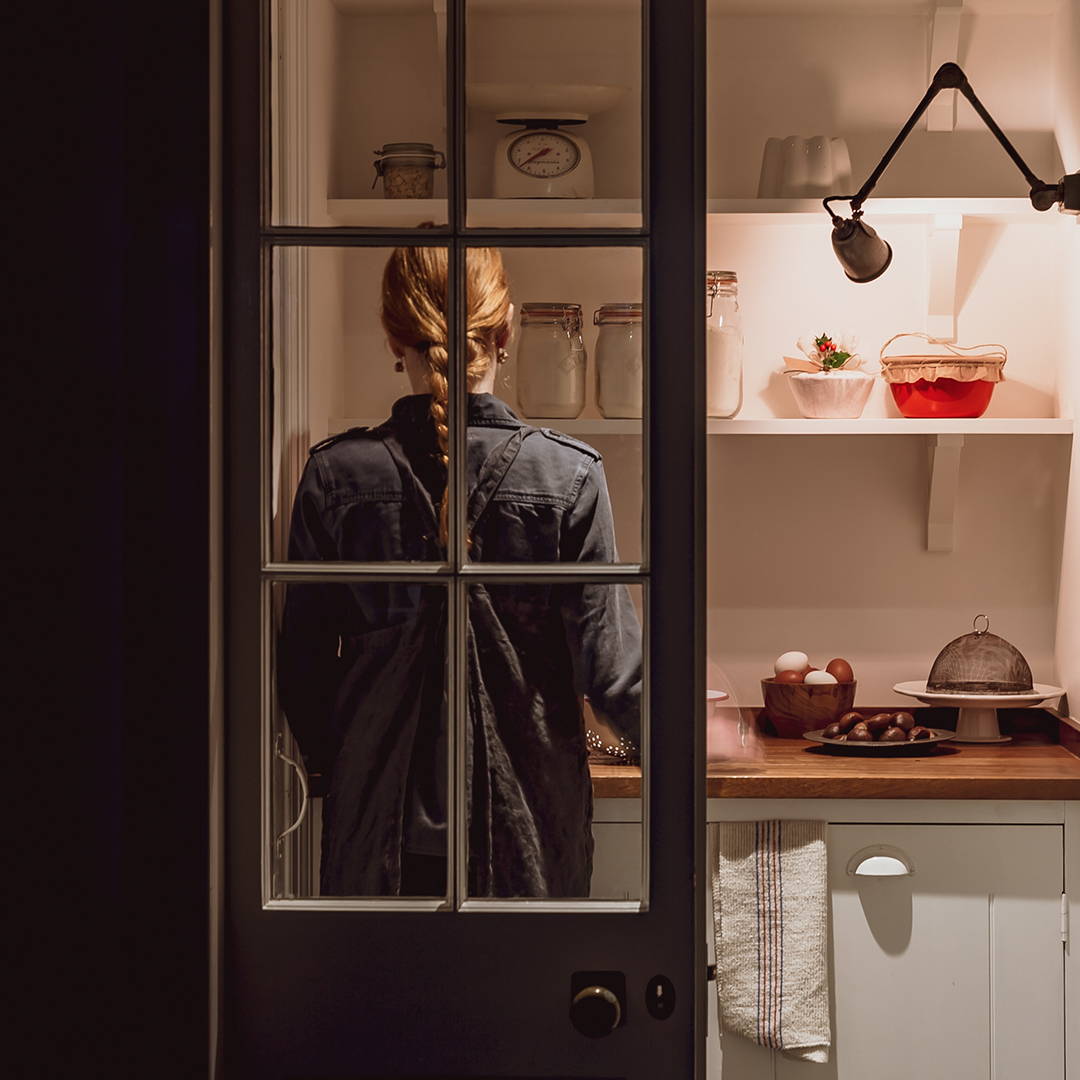 Sign up to our newsletter for 10% off your first order

We've sent you a verification email. After verifying your email address it can take up to 15 minutes to receive your discount code. Please check your spam if you can't see it.

Visit our store No thanks

By clicking Accept all cookies, you agree to the storing of cookies on your device to enhance site navigation, analyse site usage, and assist in our marketing efforts. You can also read our Cookie Policy.